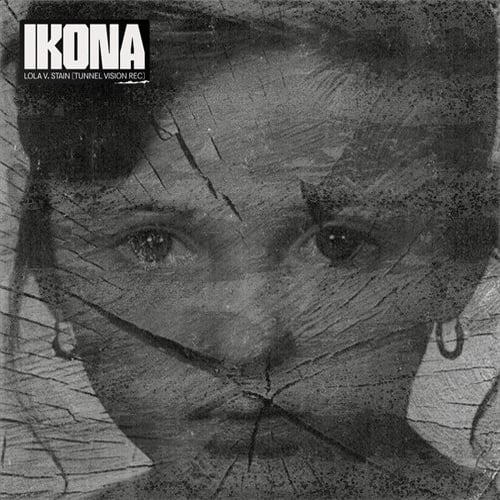 Lola V Stain is a side project of some members of the band Anastasia, and in the ranks of these bands are some of the most progressive as well as successful musicians from Macedonia, former Yugoslavia. The name of the ensemble was taken from Margaret Duras novel in order to help describe their sound. Formed in 1987, the troupe found itself in the tradition of ambient music but also in mixes of traditional folk music of Macedonia, including bagpipes. Their music can be described as avant-garde, electro-acoustic ambient with ethnocultural influence.

The founding member of the group was Zlatko Origjanski, who was born in Skopje in 1963. He formed the band Gospodinot Otiden in the mid-'80s and this is the ensemble that formed the roots of what would shortly become Lola V. Stain. Beginning as a trio and adding several other members during its first few years, the group created two albums of its distinctive music which were released on a Croatian label, Blind Dog Records. The debut album, Ikona, featured remarkable playing from the Macedonian bagpiper Pece Atanasovski, who aged out the other members of the group by at least a decade or two. The ethnic identities of four of the quintet's members might have been best described by the term Serbo-Croatian, an eventually discarded name for the mix of languages shared by much of what once Yugoslavia was.

A Makova Polja
B Rani Jadi