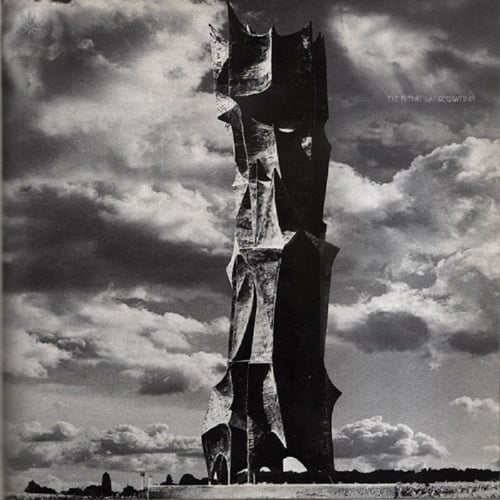 Eastern Europe has always been a mystery regarding electronic music. In former Yugoslavia, for instance, it wasn’t so unusual for someone to be a rock musician or to play in some new wave band. Even more, Yugoslavian punk and new wave scene were one of the strongest in the Eastern Europe. But, in terms of pure electronic music, there weren’t so many acts that were able to draw wider attention. One of them was Miodrag Misa Mihajlovic (aka Max Vincent), Belgrade based synthesist, obsessed with synth instruments from his early ages.

In 1984, with only 17, with his friend Intro, Max composed "Ostavi Sve" (in English: "Leave everything"), probably the greatest ex yu minimal wave song of all times. It was tribute to Fairlight synthesizers, in that time non affordable for young Max. Inability to buy expensive instruments has created something that later will become his artistic sign: unique sampling technique. It was fascinating how he used relatively humble equipment, to obtain so powerful and colorful sounds, especially in songs: "Colors and Stars" (1986) and "Never say never" (1987). The secret was in approach and vast knowledge of making sound effects (before today’s FXs). He spent nights and nights manically programming and recording all his patches, sounds and effects. The question was how to create a natural sound effect combining two or more artificial elements. Probably, he was the only one who knew what kind of recordings and real sounds he used in getting such enchanting samples. In addition, he studied human voice and methods about obtaining the weirdest effects with voices and positioning them in the most bizarre way in the sound image. The goal was to create magnificent, godlike creations, with very opposite structures regarding music content and atmosphere. In the center is always a conflict between good and evil, love and hate, dark and light, mostly in artist himself. The madness that comes with breakup of Yugoslavia and wars during 90’s, only intensified Max’s internal struggle along with the drug problems and personal pain (death of the father). Nevertheless, Max has continued to create during 90’s: he was dreaming about new studio and gears, worked for many artists in order to survive, never ignoring his own music. Nothing significantly changed during that time regarding Max’s music, except it became more dark and depressive, but yet striking and hypnotically seductive (song: "Sta je to sto nam se desava"). To some extent brighter messages came out at the beginning of 2000’s (with the end of wars in Yugoslavia) and in pre-war songs that came upwhile he was working in Italy and Sweden (song: "Noc pored reke Nil") in late 80’s, but these were lone shiny moments. Max died in 2004 at age of 37, when he was coming back home with one friend. He had a heart attack and fell off on the street. He was preparing a lifework material which later will become this album.

This is a lifework compilation of 10 previously unreleased tracks from 1984-2002 made as Max's prophetic and very convincing dream of the future that has designed us. Seductive and magnificent synths, hypnotic vibes, esoteric, mysterious and Balearic tunes, all of that in a dream that you will never wish to end.

This compilation represents the recapitulation of Max Vincent's work from 1984-2002. It is made in accordance with Max Vincent's family and friend.